The floundering economy must be reinvigorated, they say.

The hard work begins for Cyril after the elections. He will be tasked with growing a limping South African economy that is expected to grow by less than one percent in 2019. His government must address unemployment and inequality levels that have reached crisis proportions. Once taking office, he also must rebuild investor confidence that remains in the doldrums, shake off the widely-held perception that the ruling ANC tolerates corruption and doesn’t prosecute wrongdoers.

Top business leaders are in harmony about what the country needs after elections. M&A Africa spoke to some of them. 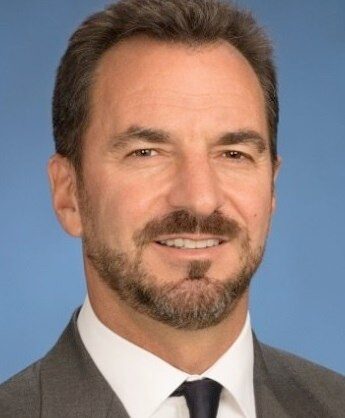 “We need to ramp up structural reforms to grow the South African economy. We need to get state-owned enterprises working and loosen up a raft of tourism and visa regulations to boost economic growth. We also need certainty on mining policy to get traction so that we can get investor confidence back. After the elections, we also need a solid government administration with good people across the bench to start implementing these reforms. There are good people. But the question is whether we will see them being appointed or not.” 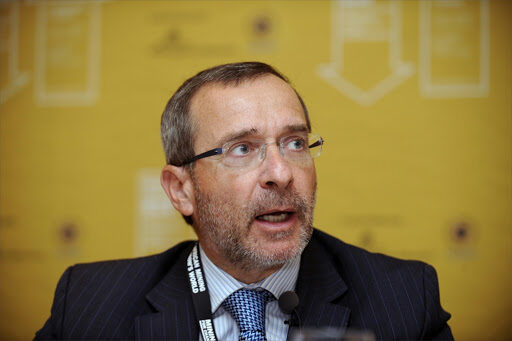 “There is no doubt that the arrival of Cyril Ramaphosa as the President of the country has marked a fundamental shift in the drive to attract capital and enable the private sector to play its proper role. By any measure, economic growth and job creation are not driven by the state but by the private sector. The President has set a very ambitious target of attracting $100 billion in new investment over the next five years."

“On the one hand, I am confident that sentiment around South Africa has improved compared with the recent past. However, there are significant headwinds. This is a country with major structural challenges that Cyril Ramaphosa has to address. There are significant macro-economic and political issues that he needs to deal with – whether that is anemic growth rate, high levels of unemployment or low levels of productivity. My sense is that South Africa is no longer going to enjoy the most favoured nation status and benefit of the doubt. It is another country in a complicated world. When you are just another country in a complicated world, you have to fight hard to attract investment.” 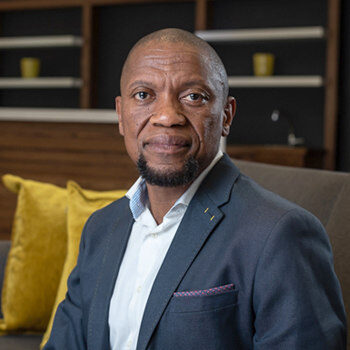 “I can say it without any fear of contradiction, I am more bullish now about South Africa compared with 24 months ago. If you have policymakers that don’t have a coherent picture of what they are trying to create, it creates chaos. That’s where we were at. We didn’t have a coherent strategy of making South Africa great. The plans about taking South Africa forward are much clearer. As a country, we are addressing issues at state-owned companies, we are dealing with the country’s debt problem and government spending. The investments that the private sector is making now will translate and we’ll see the fruits of that much later."

"The rule of law works in South Africa. For us who are not politicians but citizens, who want to deploy our resources to make things happen, you know that if something goes wrong, there is rule of law, regulations, and protection in place. I believe that South Africa is a land of opportunity because it’s an open economy. The business opportunities are there if you have good ideas.” 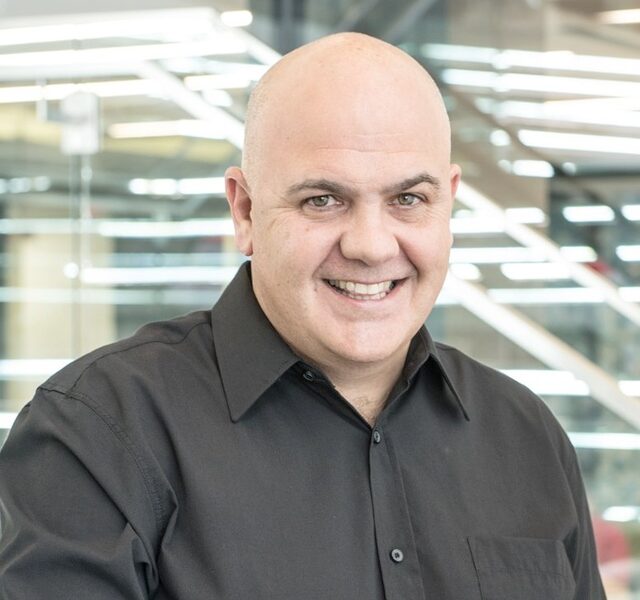 “Many decision makers have adopted a wait-and-see approach until the conclusion of the election. With this comes the low levels of confidence that has been prevailing.  There are also low levels of fixed investments in the South African economy – whether it is government, corporate and foreign investor spend.  This bad for economic growth.  The election is not going to have this magic bullet that everything is going be fixed overnight.”

“However, we believe that after the election, there will be more policy certainty and outcomes around issues such as consequences from all the Commission of Inquiries [that are probing corruption in the public sector]. All we need is getting confidence back to the market, having consequences for corruption and the government taking action around spending taxes responsibly. These things are investor positive. We are hoping that the President is in a position where he can be bold and decisive in fixing the country and its economy.” 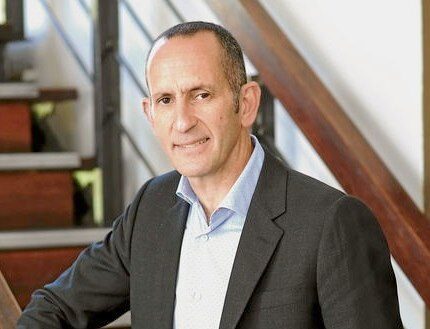 “The 2019 elections continue to show that despite the political, social and economic challenges, South Africa has a strong, vibrant and rigorous democracy. There is no doubt that we are seeing some shifts in the political landscape across the country both to the left and right which is not dissimilar to political trends around the world. The key now will be whether the President has the political mandate to follow through on some of the key deliverables that are desperately needed to restore confidence in the country and the economy both locally and internationally”.

“All eyes will be on the issue of corruption and who will be held accountable, the restructuring of the cabinet, dealing with Eskom and stimulating the economy. We have got ourselves into a mess and we will have to get ourselves out of it.”